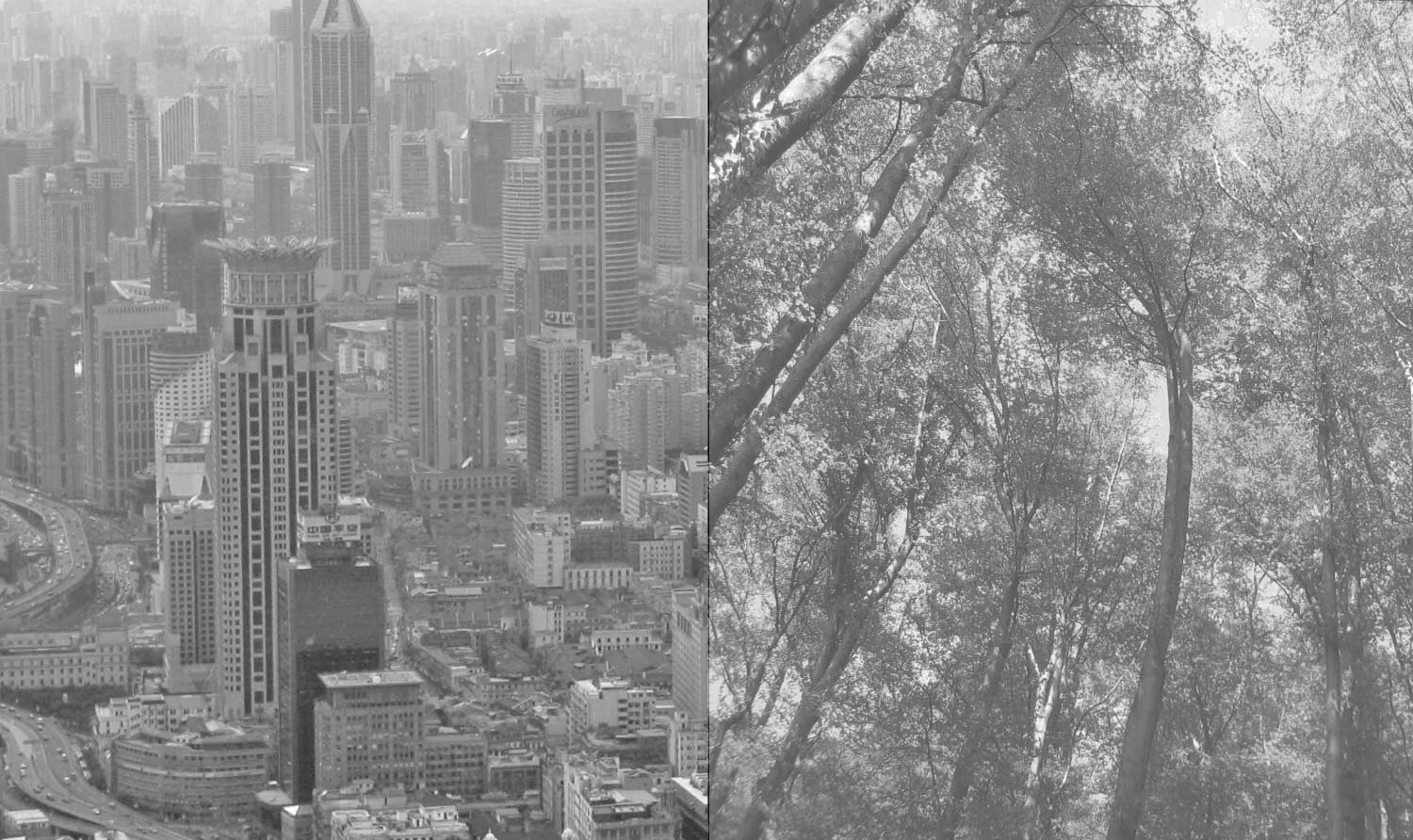 The 3rd SURE World Conference a Great Success

Between 7 and 9 July 2021, the 3rd SURE World Conference under the topic “Cities as Socio-Ecological Systems” took place in Poznan, Poland. Organized as a hybrid event due to the current pandemic restrictions, over 300 participants online and onsite from 36 countries and 6 continents participated at the conference. …READ MORE

The SURE Executive Committee has appointed the new Advisory Board for the period 2021 – 2025:

The proposal for next SURE Congress 2025 in Istanbul/Izmir, Turkey organized by Assoc. Prof. Dr. Cigdem COSKUN HEPCAN and Prof. Dr. Meryem HAIR KANAT was approved by the General Assembly as well.

During the SURE General Assembly, SURE honorary memberships have been awarded to Prof. Ingo Kowarik and Prof. Andrzej Mizgajski. Katarzyna Fagiewicz received a SURE award of honor for her great support of the 3rd SURE World Congress.

The SURE Executive Committee would like to express their sincere gratitude to all SURE members for their trust and support to lead the SURE for the next election period.

Last but not least, the SURE Executive Committee would like to thank Andrzej Mizgajski and Iwona Zwierzchowska for their great efforts to realize the 3rd SURE World Congress in Poznan, Poland. Despite the constraints due to the current pandemic situation, this event was a great success bringing leading researchers and practitioners, senior and young researchers together to discuss and exchange how to connect cities with nature.

Due to the current pandemic situation, most of the SURE Summer Schools will be postponed. Please follow the SURE webpage for recent announcements:

– The SURE Summer School Shanghai, organized by Junxiang Li together with Amy Haze (University Melbourne) and Jürgen Breuste, is planned to take place in 2021 in a hybrid format, more information will be announced soon.

– The SURE Summer School Bucharest, organized by Cristian Ioja together with Jürgen Breuste, is postponed to 2022.

– The SURE Summer School Berlin, organized by Salman Qureshi, is postponed until further notice.

– The SURE Summer School Tabriz, organized by Akbar Rahimi in cooperation with Jürgen Breuste and Cristian Ioja, is postponed to 2022.

This Special Issue was initiated in the course of various sessions organized by the guest editors in the course of the ESP Europe conference 2018 in San Sebastian (Spain), the IALE World Congress 2019 in Milan (Italy) and the Dresden Nexus Conference 2020 (Germany). …READ MORE

SURE is participating at the upcoming „The Nature of Cities Festival“.

The Nature of Cities Festival is an online event and takes place between 22-26 February. The festival offers a range of interesting inter- and transdisciplinary plenary talks, seed sessions and digital excursions. You can find the full program here

Please feel also warmly invited to our seed session hosted by SURE members:

Wednesday, Feb 24, 10:15 am EST (16:15 pm Berlin time): Soul in the city – connecting our inner and external nature (Martina Artmann, Katharina Artmann)
We´ll explore through a short presentation, meditation and interactive breakout rooms how to overcome the human/nature dichotomy. We will discuss what it means to be a human being in cities and how we can experience urban nature as an sentient, soulful member of our kin.

Register for the event here

TNOC Festival has always supported free entry to promote inclusivity and reduce barriers for anyone who may want to join us. The organisers kindly ask, if you can pay, they hope you will. If you cannot, you are most welcome to join us anyway. In this case send a message to:
tnoc-festival-gratis@thenatureofcities.com

Dear colleagues and friends of the SURE,

We hope you are doing well and that the current pandemic is not affecting you too much.

Towards the end of an astonishing year 2020 that has clearly illustrated the value of urban nature such as accessible urban green spaces fostering human resilience in times of stress, we see the crucial role of urban ecology research supporting sustainable development more than ever before.

By the end of this special year, the SURE board would like to thank you for supporting the urban ecology community and our chapters. Unfortunately, also SURE was effected by the pandemic situation and we had to postpone the 3rd SURE World Congress in Poznan (Poland) to      7-9 July 2021. However, we are delighted to announce that the SURE 2020/21 Conference is once again open for registration and abstract submission. …Read more

On October 26th 2020, the SURE Executive Committee (EC) met virtually to discuss in particular next SURE events. For 2021 several SURE summer schools are planned:

–SURE Summer School Shanghai, organized by Junxiang Li together with Amy Haze (University Melbourne) and Jürgen Breuste is planned to take place in the second half of August 2021.

–SURE Summer School Bucharest, organized by Cristian Ioja together with Jürgen Breuste is planned to take place in the second half of July 2021.

–SURE Summer School Berlin, organized by Salman Qureshi is planned to take place before the SURE conference in July 2021

More information about the Summer School will be provided by the end of 2020.

The SURE EC hopes that the SURE World Congress and SURE Summer School can take place as planned and to meet old and new SURE members there. The SURE EC will decide in spring, if the SURE activities can take place as attended events or as online formats. For any updates, please visit our SURE webpage.

There you will also soon find new SURE activities connected with SURE teaching and research activities.

After our previous message about postponing the 3rd SURE World Conference in Poznań, we received some requests to consider again the new date of our event. Organizers of the European Landscape Ecology Congress (IALE 2021) noticed that both big conferences would start on this same day. We discussed this issue with Juergen Breuste, who agreed with our idea to postpone the SURE2020/21 the next two days and to schedule our meeting on 7-9. July 2021.

So we shape an opportunity to participate in both attractive meetings in Poland within one week. We are convinced that these complementary events will provide welcoming forums to present research and to discuss new ideas for both urban- and landscape ecology.

On behalf of Organizing Committee

Dear registered participants of the 3rd SURE World Conference SURE2020,

We hope you all are well and you will not be affected by the pandemic. We follow carefully the evolution of the epidemic scenarios for Poland, Europe, and the World. The decision about postponing the Conference has matured for several weeks. In agreement with the SURE Executive Board Members, we decided to move the event to July 5-7 2021.

Such a decision has diverse consequences; nevertheless, the conference organizers will do the best to make the 3rd SURE World Conference SURE 2020/21 attractive and affordable for broad circles urban ecologists. The Organizers assure that

We assure you, that the 3rd SURE World Conference SURE 2020/21 at the new date will be invariable a welcoming forum for scholars, experts and specialists from business and administration to present their research and discuss new ideas, concepts, and experiences from different points of view.

Due to COVID-19, the SURE Summer School in Berlin will be postponed. The new date will be announced soon …Read more